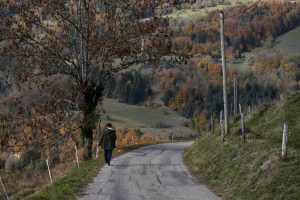 That a walk in the countryside is something to look forward to and the prospect of having a vaccination is extremely exciting!

Apart from that I have learned a thing or two as part of the Expat Academy HQ lunch and learn sessions. At last months session, I decided to focus on the question What does Brexit mean for Cross Border Mobility? These are my key learnings;

COLA implications – Brexit could result in inflation across items normally contained in a typical cost of living basket. Stronger inflation in the UK than the comparative country will push the COLA index up for moves into UK and down for those outbound.

If COLA has not been updated to reflect the weaker pound, inbounds will see the value of their COLA increase and outbounds may find their allowances insufficient.

Cross-Border Permanent Transfers – Historically, the UK has been an attractive proposition for those with or without expat packages.  Brexit will limit the freedom of movement making this more difficult. UK nationals will have fewer options than Europeans to move around Europe unless they apply for work permits.

UK inbounds – If an employer has other entities in the EU, Brexit may lead to fewer moves into the UK in favour of this alternative European host locations.

SOCIAL SECURITY REGULATION are largely unchanged i.e. individuals will only be subject to Social Security legislation of one country (generally the country where activities are undertaken)

The main difference is the option to opt out. Each EU country must agree to adopt detached workers.  So, they may not apply for all postings. It is advisable to review whether each EU state has formally confirmed their agreement or non-agreement.  If a country opts out, payment is liable in the country of work – but double contributions will not be charged.

So far, the following countries have opted out and have their own rules: Norway, Iceland, Switzerland and Liechtenstein however postings prior to Jan 2021 should be covered by a valid AI certificate and will remain paying SS in home country.

The advice is that Employers consider reducing assignments to 18 months to allow for it overrunning and still remaining within the 24 month period.

IMMIGRATION – There is no longer free movement within EU, The UK now has a points based scheme which will bring movement from EU nations in line with rest of world.

Skilled Worker Category – will be the main route for EU and non-EU workers replacing current Tier 2 and requires:

Intra-Company Transfer Category – employers can move their workers across subsidiary branches worldwide. The existing “cooling off” rules, which prevented Tier 2 ICT migrants from returning to the UK for 12 months after their role ended in the UK, will be adjusted so overseas ICT workers will be able to work in the UK for up to 5-years in any six-year period, or nine years where they meet the high-earner salary threshold. Should create more flexibility for short-term assignments. 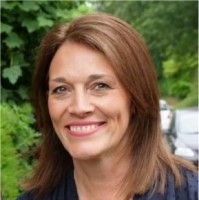 So overall, Brexit may result in more cash in the pocket of UK inbound assignees, will add extra paperwork and process for UK to Europe moves. Perhaps we will see a boom in virtual assignments from the UK to Europe to avoid the possible impact on COLA allowances or at least see a shift to shorter assignments well under 24 months.  The new UK immigration framework will bring EU nations in line with the rest of the world and as soon as the world gets moving again we’ll see if this proves effective in making the UK an attractive host location to work in.

I’ll be reporting back on my learning later in the year but in the meantime, if you’re interested in joining a learning bubble to keep you on track with your GMPD, email us and we’ll put you in touch with other like-minded Global Mobility professionals.

Caroline looks after the corporate members within the Club 100 Network. Her creative interests and talents are often called upon to help deliver the unique Expat Academy experience 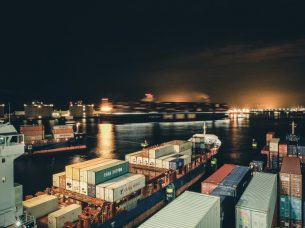 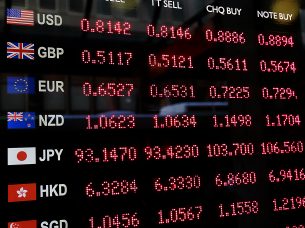 Movement Continues in the Foreign Exchange Market This movement is caused by a rise in pandemic cases, hyper-inflation, recovery of … 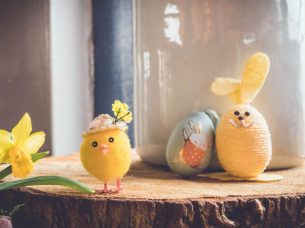 One of the most important festivals in the Christian calendar, Easter is just around the corner and will be celebrated … 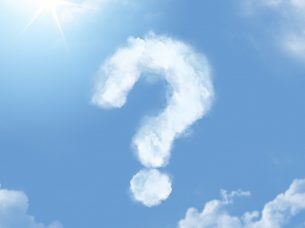 Test your local community knowledge with AIRINC’s quick fun quiz. Which of the following cities does NOT have a McDonalds?  … 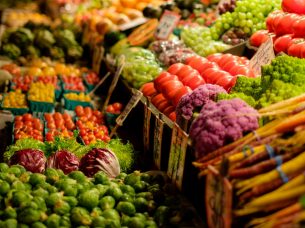 March is a Food Waste Action Month at PwC – and everybody is hungry to play their part! As part …