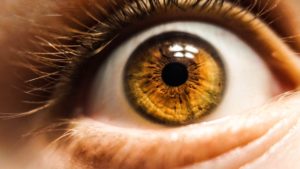 ‘Aah Tuesday!’ I sighed as I sat down with my first coffee of the day. I never thought I’d be so happy to see both the back of a weekend and a miserable Monday! My original plans of a Saturday shopping trip with the girls and Sunday roast with the family were dashed as soon as I opened my inbox last Friday morning…

‘Urgent – Home search for new Head of International Projects’ – Well, this was news to me. There were no new joiners on my radar and I had only been chatting to Sharon from HR in the kitchen on Tuesday. An email or two later, it transpired that my colleagues in HR and the Business Development (BD) team hadn’t thought that I needed to be looped in on the conversations. Our new joiner Angelica had already lived in the UK 20 years ago so surely she didn’t need any relocation support? Note to self – training session to be arranged again with HR!

Time to get the low down

‘Angelica’s been staying with her newly married daughter in Greater London and has seen lots of places already herself but none of them are good enough for her. BD are desperate for this move to go well for her as they really need her experience for Project Delta. She’s told them that if she can’t find a suitable home by Sunday then she’s leaving!’ Woah, the pressure was on!

One quick phone call to the hiring manager John, SVP for the BD team, and I had a short bio of the mystery woman: single professional, able to drive to work, needs a 2 bedroom house, should be within 10 minutes of her daughter’s flat, comfortable budget and she has one impeccably behaved cat (aren’t they all?!). She needed to move in somewhere by the following weekend as she’d had a huge falling out with her son-in-law and there was no budget for the company to cover temporary accommodation – typical. The speed at which my fingers hit the keys on the telephone pad caused sparks to fly! 45 minutes later (along with a few favours cashed in) and I had 8 viewings lined up, with a further potential 6 pencilled in for Saturday as backups. I remember thinking to myself that we wouldn’t need the Saturday appointments. Note to self – never assume in the world of relocation!

It was then 10am and Angelica arrived at my office. We headed straight to the car and sped off into town. During the journey I learned far more about Angelica than I could have ever expected: tales of divorce; two difficult pregnancies stories; complaints of 15 international moves in 25 years; a business investment into a hotel in Peru that went sour and an evil new son-in law. How did I manage to find all that out in just a 10-minute trip?

With 8 viewings of perfect properties ticked off our list for Friday, none of the potential homes were up to her standard. Reasons such as the freezer was too small, the garden was too quiet, the garden was too green, the bedroom came with fitted wardrobes (worth noting that she wasn’t shipping furniture), the house was too clean, the house was too old… the list was endless. It was evident that my Saturday plans were truly out the window!

Day 2 of Angelica’s home search came and went with another 6 beautiful houses crossed off the list as ‘unacceptable’. She had made no offers and was nowhere close to even considering a shortlist, she was in tears as we discussed her situation in the car. It felt like there was something she wasn’t telling me. What was holding her back from committing? We parted ways and Angelica told me she’d just have to stay with her daughter and son-in-law for a little longer. I wondered how she’d make it work.

What a way to spend a Sunday!

My Sunday was then spent on the phone to my HR colleagues and John the SVP, going round and round in circles trying to find a solution to Angelica’s housing problem. ‘No, she is refusing to offer on any of them… There is an excuse for each one… John, she cried because the house was too new! What more can I do?’

As Monday morning arrived, I sat staring at my computer screen willing it to give me an answer like a giant Magic 8 ball. It had been a trying weekend. There was a solid knock at my door and in walked John, followed closely by our MD and our CEO – uh oh! After a very tense and uncomfortable 30-minute conversation about how we cannot physically force Angelica to sign on a personal lease John’s mobile began to ring so he stepped out of the room.

“Well that was Angelica,” said John as he re-joined the group. “And?” inquired both our MD and CEO. “She’s not coming back,” he said sheepishly. “What on earth do you mean? This is all your fault!” our CEO spat as he turned back towards me. “No, no. It’s none of our fault. Do you remember that I mentioned Angelica had fallen out with her new son-in-law? Well, it turns out that he’s actually her lover and they are currently at the airport about to run off to Peru together!” We all sat in stunned silence.

I guess you can’t solve every problem that comes across your desk. Let’s just hope I manage to enjoy my Sunday roast this week! 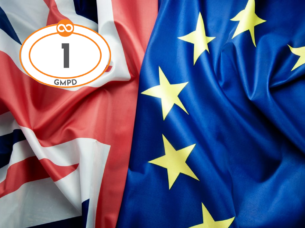 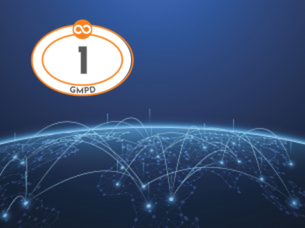 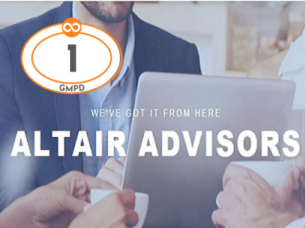 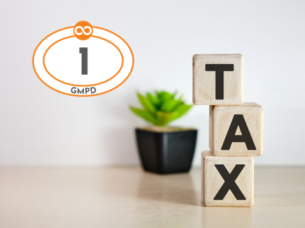