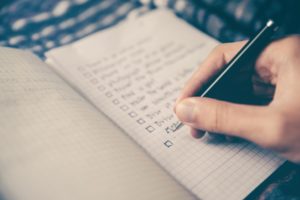 Like many Global Mobility Managers, I’m sure, I have a long ‘To Do’ list. Over time, certain items slip down or get moved over to the next ‘To Do’ list as the incoming urgent issues take priority. One such item on my list is my plan to spend more time developing a way to educate the business about the role of Global Mobility and why we should be included in conversations about employees moving as early as possible. After the week I have had, I have to say this has now moved a lot higher up my ‘To Do’ list.

Before it got complicated

Just after I joined the company, I sent an assignee from the UK to Sweden to work on a project. He was out there for quite a long time. The project was successfully concluded and soon after there was another project in Norway that required someone with the similar skill set.

It was agreed that this same assignee was best fit for the role and the assignment was going to be on a commuter basis. Diligently we undertook all the usual start of assignment actions and ensured that the assignee had their home and host tax briefings. Everything seemed fine, no causes for alarm, so we didn’t think much more of it.

Unbeknownst to us, soon after he started the assignment in Norway, he continued to live in Sweden as he had a Swedish girlfriend. This was not all, he then went off and asked his line manager if he could work from his home (in Sweden) one day a week, to which the line manager agreed and didn’t think any more of it!

So, imagine my surprise when, talking to a colleague the other week, they asked me whether I knew of this arrangement. (Cue an exasperated facepalm)

As I unravelled this mess it transpired that the assignee had spent 108 days working from Sweden in 2018 and has created quite a large unexpected Swedish liability! It felt like things went from bad to worse as it meant we needed to a) file Swedish taxes and b) amend the Norwegian taxes (with all the compliance costs that come with this).

I have been digging but am not looking forward to informing the said line manager of all the fun and the additional tax bill that will be coming his way due to him not checking quite a simple thing with the Global Mobility (GM) team or even at least the HRBP (who could have raised this with GM).

Maybe I’ll leave telling him until Monday. Good idea – patience and empathy are always at higher levels on a Monday morning! I’ll put it as the first on my ‘To Do’ list along with prioritising the need to educate the business to avoid such preventable and costly things happening going forwards.

Roll on the weekend…. 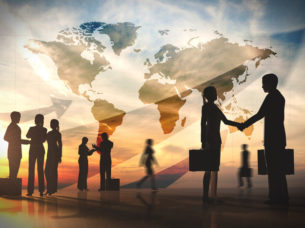 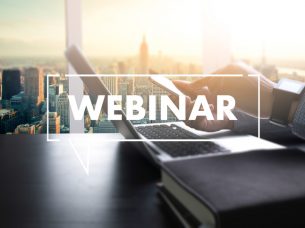