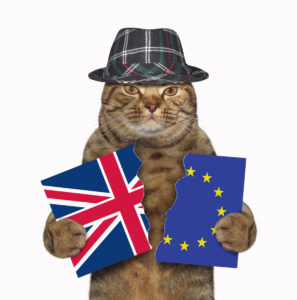 A few weeks on from my last diary entry on the ‘B word’ and similar to most Global Mobility professionals with a strong UK business presence, Brexit is still dominating our lives.  I seem to attend numerous webinars and read all political news, but still am unable to understand the exact position at any one time.  The Brexit Committee have asked me to answer a number of questions for a FAQ they want to issue.  I started working on this before Christmas and have already updated it multiple times as new contingencies are announced.  We still haven’t got it out as it is changing so rapidly, and positions are hard to pin down.  I am still hoping every day I won’t need to issue it as a definitive position will be decided (deal, no deal, remain – anything but the uncertainty we currently have!).

Thankfully a random query broke the morning’s thoughts on Brexit. I took a call from a UK employee, who is in the UK on a Tier 2 visa. They informed me they are resigning but asked if her children can remain in the UK with her partner to finish the school year after she leaves to take up her new job in Canada. Knowing a simple no would not be enough I decided to get some advice from our immigration consultants and in general it doesn’t look like it’s going to be easy.  So instead she asks if we can keep her employed in the UK on a zero salary until the end of the school year whilst she moves to Canada to work with her new employer. She was not impressed when I insisted this was not possible!

To further complicate my day, I am informed of an assignee in Germany who had a company car which they decided was a good idea to abandon at their rental property when they departed for the airport at the end of the assignment. Now nobody seems to have any idea how to get the car back and they seem to think I may know how to solve this! I did say that even though he was an assignee I didn’t think it is Global Mobility’s job to travel half way around the country picking up company cars….

A busy day of random queries would not be complete without a pet in the mix and today is no exception. Recently I was tasked with transporting a very senior level assignee’s cat from Tokyo to Shanghai.  I also had to move the assignee and his family, but it was made clear to me that the success of this was second to the cat!  Every detail was discussed, and this week we are at the stage where we are having daily phone calls regarding progress. Thankfully, the week ends with the confirmation the cat has arrived safely and my job is intact! 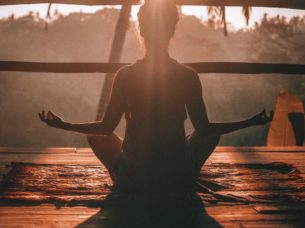 The observant will have seen us sneak an extra Huddle onto the Events Calendar this year.  A chance to rub …

This week has been super busy with our Virtual Boot camp. There have been some great discussions from the Essentials … 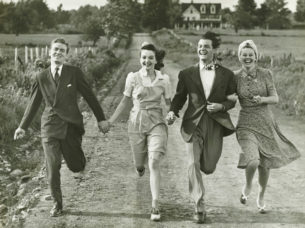 The Challenge: To complete a  90 day programme carefully devised by Expat Academy in a virtual team to grow your … 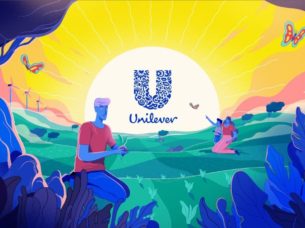 Here follows the second in our GMPD Believer series. Last time we heard how GMPD was the best tool at …