2020 has been a devastating and unpredictable year for the global economy as we wade through the deepest global recession since the Second World War. Widespread lockdowns, the oil price war rolling into the collapse of demand, and the devastation of hospitality and tourism industries have all created an unprecedented and uncertain start to the second decade of the 21st century.

Some of that economic turmoil is reflected in exchange rates, and we’ve seen some significant extremes this year. The depths of the crisis have pushed some countries with fixed (pegged) exchange rate systems to make dramatic devaluations or abandon their pegs altogether, while others have resisted and seen widening gaps between official and parallel market rates. Read our latest round-up below.

The last two weeks have seen a continuation in the busy Expat Academy agenda with an APAC Huddle, the Working …

In the March 2020 budget, the UK Government confirmed plans to increase the Immigration Health Surcharge (“NHS Surcharge”). The current …

With memories of summer holidays disappearing as fast as the warm weather, the Expat Academy events schedule has been busy … 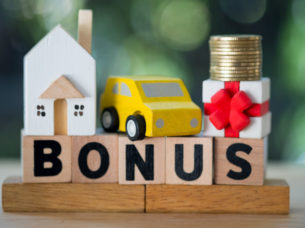 The role of the global mobility practitioner continues to evolve throughout the current COVID-19 crisis. While traditional assignments may have …