We were going through a horrible redundancy process where whole teams were being let go. One of which was an assignee of mine. He was senior member of a team, a dominant character who spoke his mind and could be rather intimidating. Although his and his family’s relocation from the US to the UK had gone relatively smoothly, I wasn’t fully prepared for what was about to happen.

On the day he was communicated he was at risk, he asked to speak to me immediately. I was called by the HR Business Partner and asked to pop over to the meeting room. In the background I could clearly hear the assignee wasn’t in a good place by the colourful language I could hear. When I arrived at the room the assignee had fortunately calmed down but was now only giving one-word answers.

I explained the repatriation service and assured him we would aim to repatriate him and his family as smoothly as possible. That is when he asked, “you’ll have to ship our pony back to the US”.

I was a little taken back as I couldn’t recall having shipped a pony over to the UK and the policy at the time only permitted the shipping of household pets. I managed to avoid having to answer the questions and advised I would follow up with an email to confirm the next steps.

It took quite some time to write the email to this assignee, ensuring the tone was sympathetic but at the same time explaining how the repatriation process would work. I also had to advise that, unfortunately, we wouldn’t be able to cover the cost of shipping his pony, as it wasn’t a household pet, and we hadn’t exceptionally agreed to ship a pony upon his initial relocation to the UK.

To say that message went down like a lead balloon would be an understatement. His response was to the point:

“DO YOU NEED ME TO SEND YOU A PICTURE OF THE PONY AT THE BREAKFAST TABLE? THERE IS NO WAY I’M TELLING MY WIFE AND GIRLS THAT THE PONY IS NOT COMING HOME WITH US!!!!”

Suffice to say, I never got the picture, which was a shame I was really looking forward to see the pony sitting at the breakfast table!

Fortunately, we didn’t cover the cost of shipping the pony either.

The story, or versions of the story, strangely got out (not by Mobility team…I might add) and I often received random emails asking what we would categorise as “household pets”:

“I keep an armadillo as a pet, will you move that if I relocate?”

Needless to say, the policy has a crystal clear definition of what is included and exactly what is the assignee’s responsibility.

by Gina Tonic Dear Diary, As lockdown restrictions begin to ease the wheels have been put in motion for one … 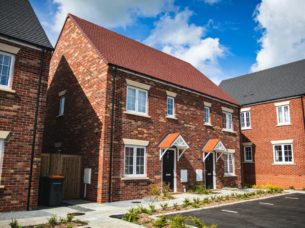 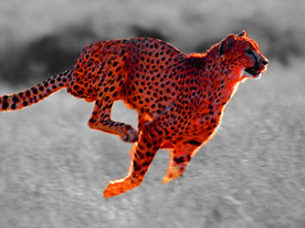 by Gina Tonic Dear Diary, Last week, my day started as all days normally do… a plan of work to …