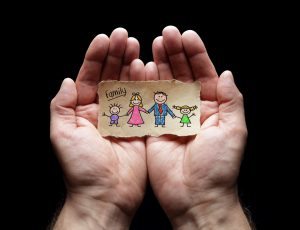 On the happy occasion of the birth of a baby boy to the Duke and Duchess of Sussex – we take this opportunity to discuss children born abroad, citizenship, and what expectant mums and dads on international assignment need to know.

With extensive teams in both the UK and the U.S. – Newland Chase team members in our London and Houston regional hubs were reportedly making excuses to pop into the break rooms Monday morning to check the TV news. The Duchess of Sussex was in labor.

Then, just before 3pm BST, proud Harry appeared to the assembled media to announce that Meghan had given birth to a boy, and both mum and baby were doing “incredibly well”. The official Buckingham Palace statement followed with the weight of 7lbs 3oz and a delivery time of 5:26am BST. Congratulations to the Royal Family!

While this brought to a close months of speculation regarding the birth date and gender, those faithfully following the story continued to speculate a bit longer – on the name (released minutes before this blog was published) and the official title (Earl? Duke? Prince?). Officially, the new baby is expected to be the Earl of Dumbarton. However, there is some speculation that his great-grandmother, the Queen, might act to bestow upon her new great-grandson another royal title.

With Global Mobility hubs in Welwyn Garden City and Bangkok, the global applicability of MyGMPD is important to the Tesco team, … 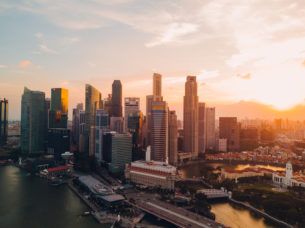 The outbreak of COVID-19 at the start of this year brought about unprecedented volatility for business operations worldwide, pushing companies …

by Gina Tonic (and a little help from her friends & Joe Wicks!). Lockdown has provided a number of discoveries. … 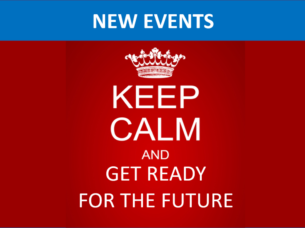