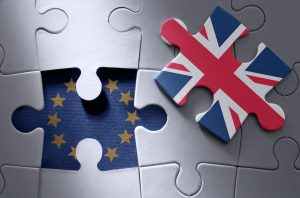 This week legislation is going through Parliament designed to bind the hands of the Government and to prevent the UK crashing out of the EU on 31 October. Despite this, a no-deal Brexit, potentially on 31 October, remains an increasingly likely outcome.

The Government no longer has a working majority in Parliament and a General Election is therefore inevitable. It is a question of when, not if.

Everything will turn on the results of the election whenever it comes. If the Conservative party returns to Government before 31 October, either with a majority or at the head of a coalition, it will commit to the strategy of delivering Brexit on that day in all circumstances, deal or no-deal.

The new Home Secretary, Priti Patel, has now clarified her remarks on ending free movement on 31 October. This follows legal advice that an immediate end to free movement on that day would be open to legal challenge.

We take a look at what she said and what the European Temporary Leave to Remain Scheme (Euro- TLR) means in practice.