The Learning Hub offers diverse and specialist content to keep you up to date on the complex and ever-changing world of Global Mobility.   For those wishing to go one step further and embark on a professional development programme of learning, coaching and accreditation, sign up to MyGMPD today.

Autumn Statement – what can we expect?

After the September Mini-Budget and the political fallout that it generated, Jeremy Hunt, the Chancellor was drafted in to steady the ship of the UK’s finances as, ultimately, was the new Prime Minister, Rishi Sunak. Despite the tax and spending U-turns since the Mini-Budget, it is widely estimated that the Chancellor will be looking to fill a hole of up to £50bn in the UK’s finances as well as keeping downward pressure on inflation.

His Autumn statement is unlikely to be a ‘jolly affair’ even if both Chancellor and Prime Minister will be keen to avoid it being described as a ‘return to austerity policies’. So, even though the UK tax take is at a 70-year high, the government will probably aim to raise more funding through rising taxes rather than through freezing or cutting spending. At the very least, the government will want to achieve a balance between the two. 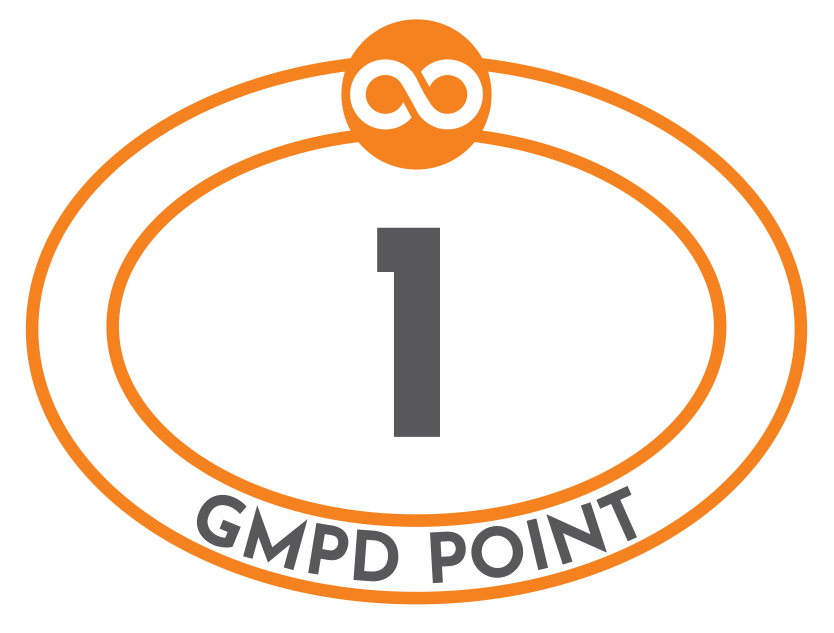