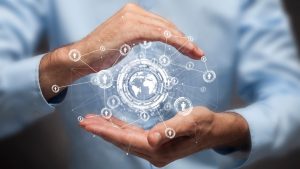 As technology continues to transform the way we work – laws and company policies struggle to keep up. Newland Chase concludes its analysis of the “digital nomad” in part 2 of this blog series.

What happens when the reality of immigration laws meets the hype?

One of the more interesting developments to come out of the ongoing paradigm shift in the world of work brought by technology has been the rise of the “digital nomad”. The idea is often depicted in mainstream media as the long sought-after “holy grail” of work-life balance – the elusive marriage of the two seemingly incompatible partners of productive work and ultimate freedom. But what happens when the reality of immigration laws meets the hype?