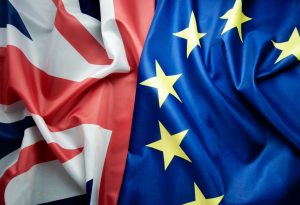 UK Parliament finally voted on the Withdrawal Agreement that was initially negotiated by UK Prime Minister, Theresa May, in November 2018. Parliament rejected the bill by 432 votes to 202. Less than a third of Parliament supported the Prime Minister – the largest UK Government defeat in history on a major piece of legislation. This leaves the future path of the UK open to a number of options.

PRIME MINISTER: TO BE OR NOT TO BE?

The Leader of the Opposition (Labour) Party, Jeremy Corbyn, tabled a motion of “No Confidence” in the UK Government immediately following the vote on the Withdrawal Agreement, and this was backed by the leaders of all other major political parties in the UK.

This vote of No Confidence in the UK Government took take place yesterday, January 16th, and Theresa May, having two unlikely allies – The European Research Group (ERG) and Democratic Union Party (DUP) – survived the vote. May has already announced her intention to continue as Prime Minister, and to see the job through.

If this does indeed happen, the Prime Minister will again set about identifying what will be required to secure the backing of Parliament. Given that these negotiations have been ongoing for nearly two years, with pressure to find agreement heating up in recent weeks, this task will not be any easier than it has in recent weeks, and all the while the clock continues to tick up to Brexit date of 11:00 AM on 29th March 2019. Just ten weeks away. 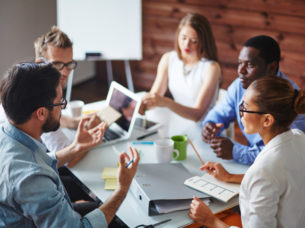 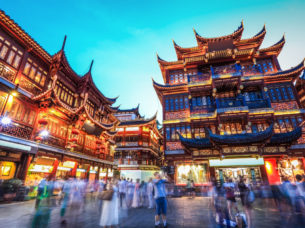 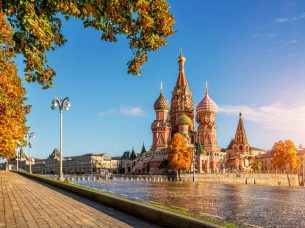